Suicide and Self – Harm 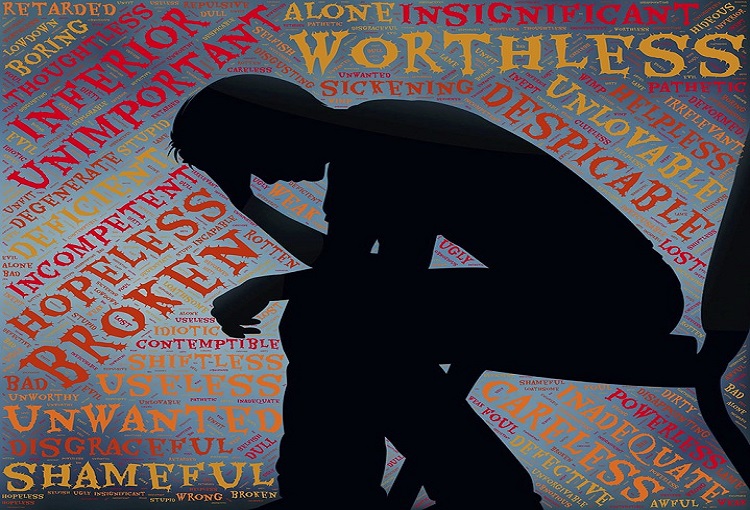 According to WHO data, the age standardized suicide rate in India is 16.4 per 100,000 for women (6th highest in the world) and 25.8 for men (ranking 22nd).
There could be many reasons behind a person committing suicide. Poor mental health care system in India is linked to the high suicide rate. They could be impulsive, depressed or crying out for help. Many farmers in India die by suicide due to socio-economic reasons or natural calamities like droughts, low yield prices, exploitation by middlemen and inability to pay loans. Domestic violence is another major risk factor for suicide.

Suicide is an attempt to escape pain and suffering, and not burdening loved ones any longer. The feelings of hopelessness, depression and worthlessness are associated with suicide.

A person who self-harms may not intend to commit suicide, but their self-injurious behaviour may result in an accidental death. Research also states that men are four times more likely to die from suicide than women, but women attempt suicide more often during their lifetime. The ratio of male to female suicides in India is 4:3. Globally, the suicide rate for men is twice as high as for women. In many countries this ratio is even higher. In 2017, the global suicide rate for women was 6.3 deaths per 100,000; for men, it was just over twice that figure at 13.9 per 100,000.

This isn’t surprising – myths often arise when a problem like self-harm is poorly understood.

Some people who are distressed may deliberately harm their bodies, usually secretly, using self-harm as a way of dealing with intense emotional pain. They may cut, burn, scald or scratch themselves, injure themselves, pull their hair or swallow poisonous substances.

Self-harming can cause changes in the brain chemistry, which gives the effects of a “rush” and can easily become addictive and highly dangerous. Self-harm is a response to painful emotions. Unfortunately, it may become a habitual way of coping with life’s stresses. Such people tend to think that as long as they can feel the pain, they are still alive; especially true when they are experiencing emotional numbness or feeling disconnected.

Why do people harm themselves?

While anyone can self-harm, difficult experiences that can result in self-harm relate more to some people than others. The age when people first self-harm ranges from four years old to people in their 60s.

Exam stress, classroom bullying and peer pressure is something that affects a lot of young people, for example. Questions and confusion about sexual orientation are more common for members of the LGBTQ community, and money worries can create greater stress for those on a lower income. These specific pressures, along with discrimination and stigma, can lead to increased tension which may in turn make self-harm more likely.

Reasons young people have given for their self-harm include:

Some warning signs of self-harm include:

Yes, Self-harm is treatable. Psychotherapy in conjunction to medication is used to treat self-harm. Even the thoughts about committing suicide should always be taken seriously. If your child or anyone you know exhibits the warning signs mentioned above, ask if he/she is thinking about suicide. You can encourage them to seek help by connecting them to nearest mental health professional.

Here is a list of Suicide Prevention helpline numbers operating in the country.
So, if anyone around you (or you for that matter) is going through a stressful time and has suicidal tendencies, you can seek help from a specialist at the numbers listed below.