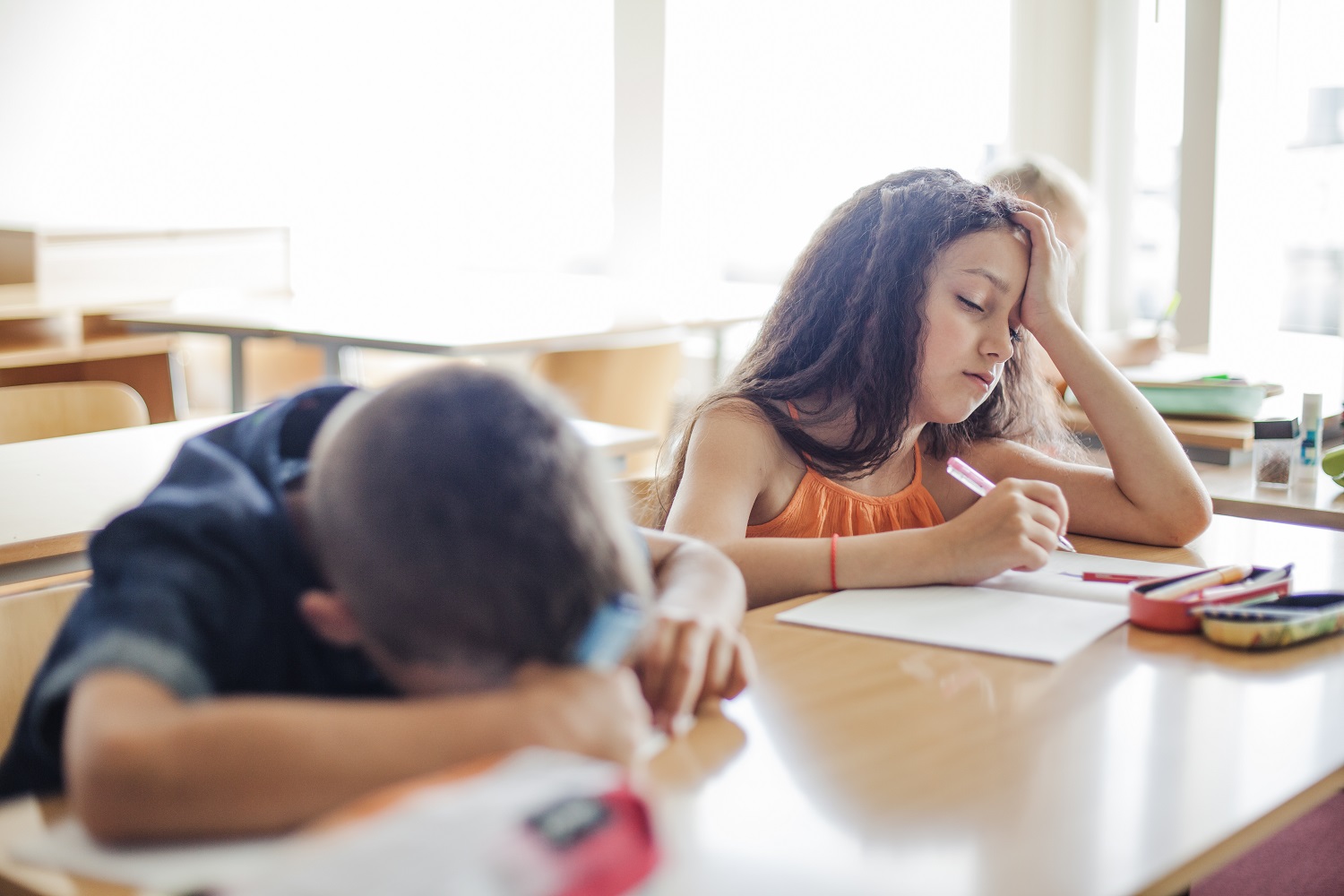 It is not uncommon for kids to say that they are “bored”, but the frequent usage of this word by teenagers, could be a cause for concern, though not always realized by parents. During adolescence (10 to 19 years) various physical and mental changes and growth take place in an individual. Though boredom is common for all age groups, frequent boredom in this stage is especially harmful and could have adverse effects. Parents of adolescents mostly deny their child’s plea of boredom.

But this ignorance of the parents can lead to greater risks faced by the child. It has been proven that constant boredom is an indicator that the adolescents are dissatisfied or unhappy with how their time is being spent.  Recent studies have shown that the frequent and high levels of boredom in adolescents is linked to depressive symptoms, sensation seeking, risky behaviors such as substance usage and engaging in dangerous and threatening activities and poor decision making. For example, in a study conducted, college students who after a survey were grouped as the ‘most bored’, were found to be engaging in more risky activities such as binge drinking and excess alcohol consumption

Though there is no yet definite cause of boredom, it is believed that social media plays an important role in the situation. Social media has taken over everyone’s lives, especially the teenagers, and this usage is creating difficulties for the children. Social media has increased the instances of boredom in two ways, firstly: there are fewer social interactions between family and friends. Because everyone is on various social media platforms, teenagers do not feel the need to socially interact with others on a personal level. Second: teenagers have gotten so used to the idea of social media, that they have no clue as to how to spend their time without the usage of the same, and find themselves in boring situations. Studies have also shown that the passive nature of the social networking could also contribute to high boredom levels.

Moreover, girls belonging in the adolescence age are found to be more bored than the boys. In a recent study conducted by psychologists in the Washington State University, it has been found that though boredom has been increasing for both boys and girls, it has been increasing at a steeper and at an earlier stage for girls. When comparing across the grades, it has been found out that the boredom levels in the girls rose by 1.7 percent on average age, and by 2 percent every year in the girls of the 10th grade.

Thus, though boredom seems like a standard complaint of the children, it could actually be an indication of an unexpected dangerous situation and should be tackled with immediately. Some of the ways in which boredom can be tackled is mentioned below.