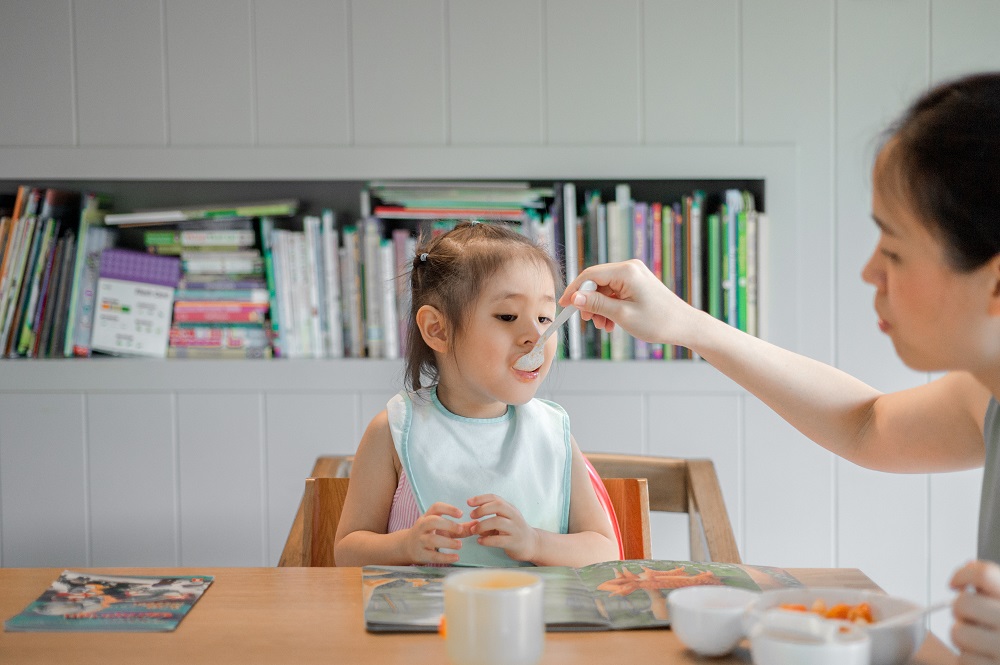 It is normal for parents to act and take measures, when their child misbehaves or engages in undesirable behaviour. Time – out is one such technique, which is used to modify the behaviour of an individual by separating the person from the environment where the undesirable behaviour has taken place. Usually parents take their kids away from the setting and confine them in a space, where they would receive neither any entertainment, nor any attention. This is done so that the child realises that his/her action was not entertained, and that they shouldn’t repeat the same in the future.

Time -Out is a discipline technique which has proven to be very effective in its nature. By isolating the children, it helps them think and reflect on their behaviour, and discourages them to display the same behaviour in the future. This technique also helps the children by providing them with a safe and a designated space to calm down. Though time – out is an excellent behaviour correction technique, it has met with a lot of backlash by some experts in the recent past. The effectiveness and usefulness of this method is often debated with notable arguments on either side. According to some of experts, time – out results in the children dealing with stress, and other emotional problems later on in their lives, making it an ineffective way of disciplining one’s child.

However, a recent research study conducted at the Michigan State University, has found that time – outs are not only effective in disciplining the kids, but also do not have any negative impacts on the children, later on in their lives. The study which was conducted by psychologist Knight, had compared two different group of kids. One group consisted of the children who were regularly given time – outs, and the other group consisted of the children who were not given a single time – out, in a span of eight years. The study found out that there was no difference between the two groups of children.

Another study conducted by psychologist Drayton and her colleagues, found out that around 30 percent of websites portrayed inaccurate information on time – outs. They say that the method is often misunderstood. Because a lot of media reports and online sources present conflicting views on effects of time – outs, it can be confusing for parents.

So, to avoid the confusion what can parents actually do? They could meet up with professionals such as psychiatrists, counsellors or psychologists and clarify their doubts. For example, half of the parents are not aware that time – outs are currently recommended by the American Association of Paediatrics as one of the only child discipline strategies.

Though it is an easy process, some parents are unaware, of the correct usage of the time – out method. They must remember that consistency, calm demeanour and a positive, loving environment are the essential keys to using the method of a time – out. There may be cases, where the parents may be using the method for the first time and may face a lot of trouble with the child, but slowly both the parent and the child tend to get used to the practice. Apart from consulting an expert, parents can implement time-outs in the following ways

Time – outs are a tool that can be effective in addressing behaviour challenges across several ages: pre-schoolers, school-age children and adolescents. Best age to introduce time-outs is 3-to-8 years